Founded by two brothers in 1859, Andre Verdier are one of the oldest French manufacturers of authentic Laguiole cutlery using traditional inspiration and state-of-the-art craftsmanship. 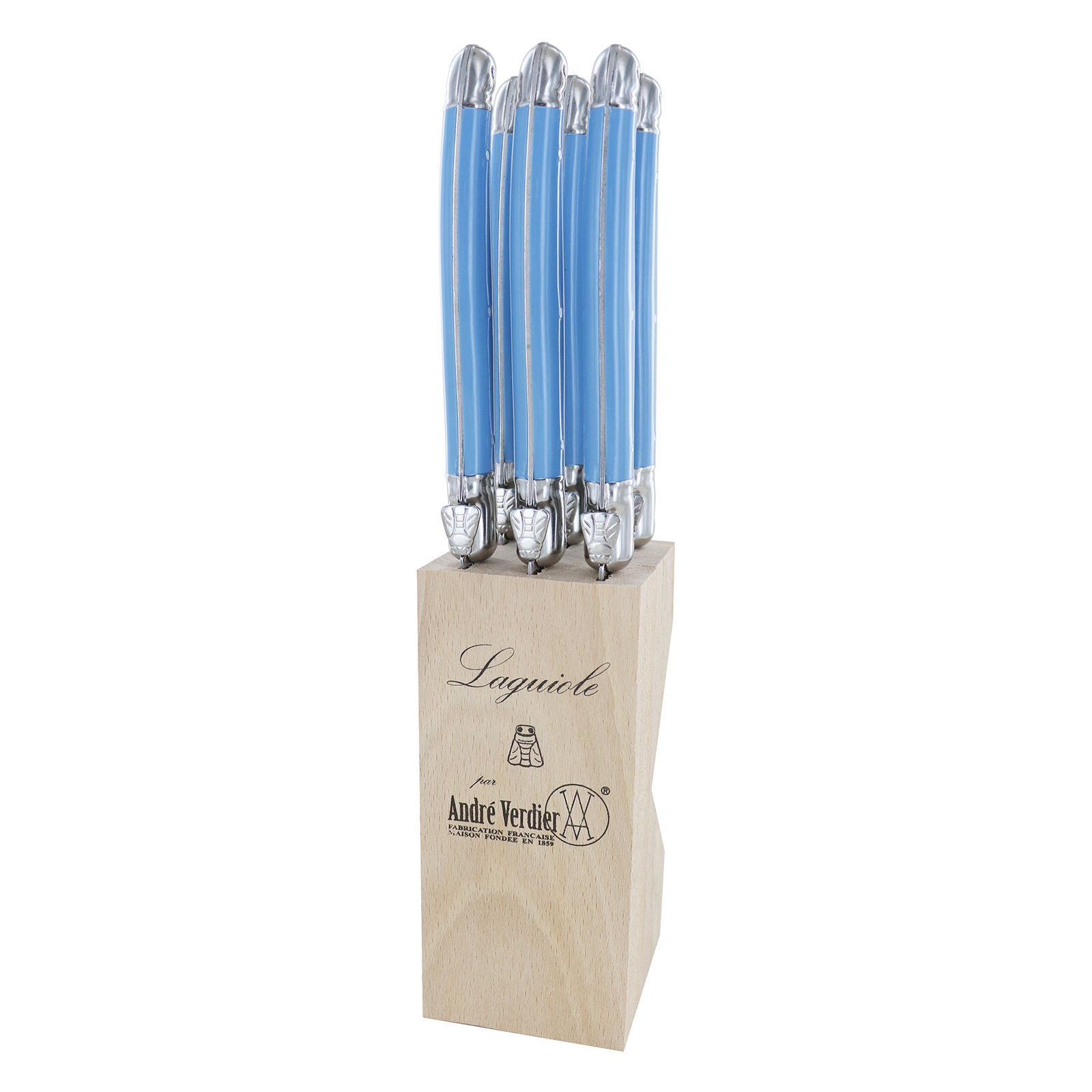 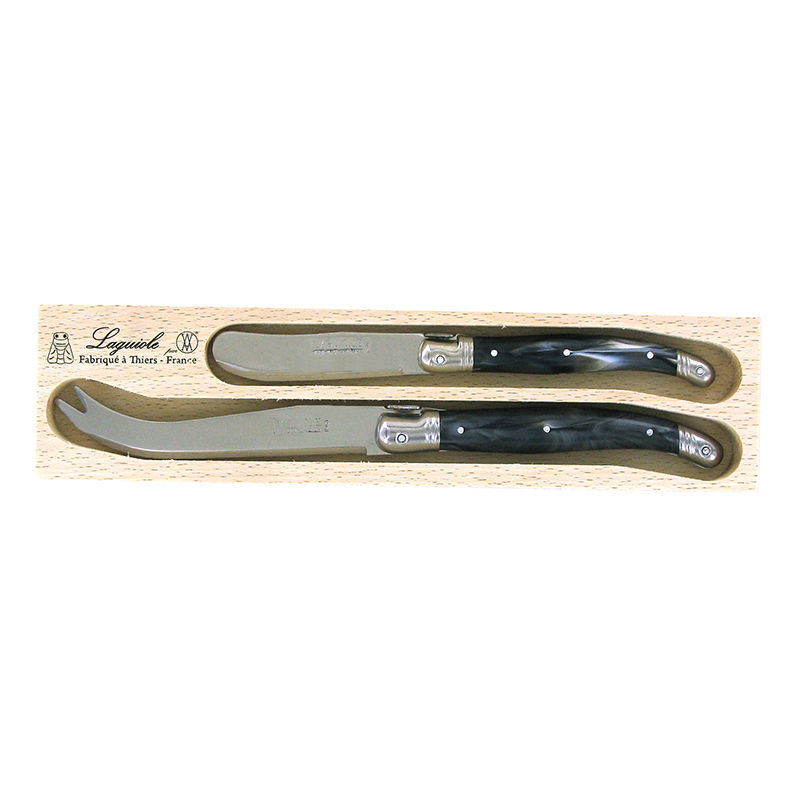 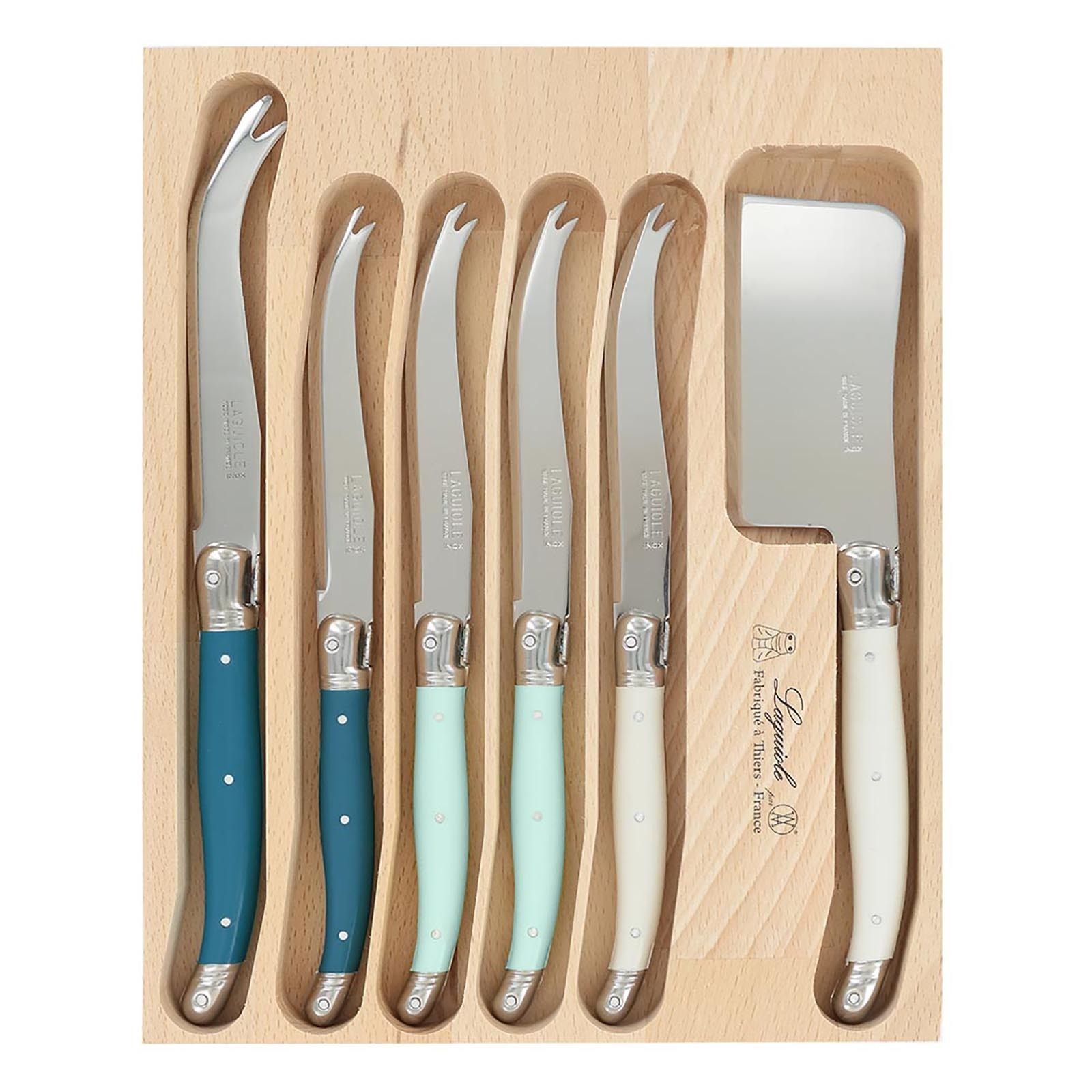 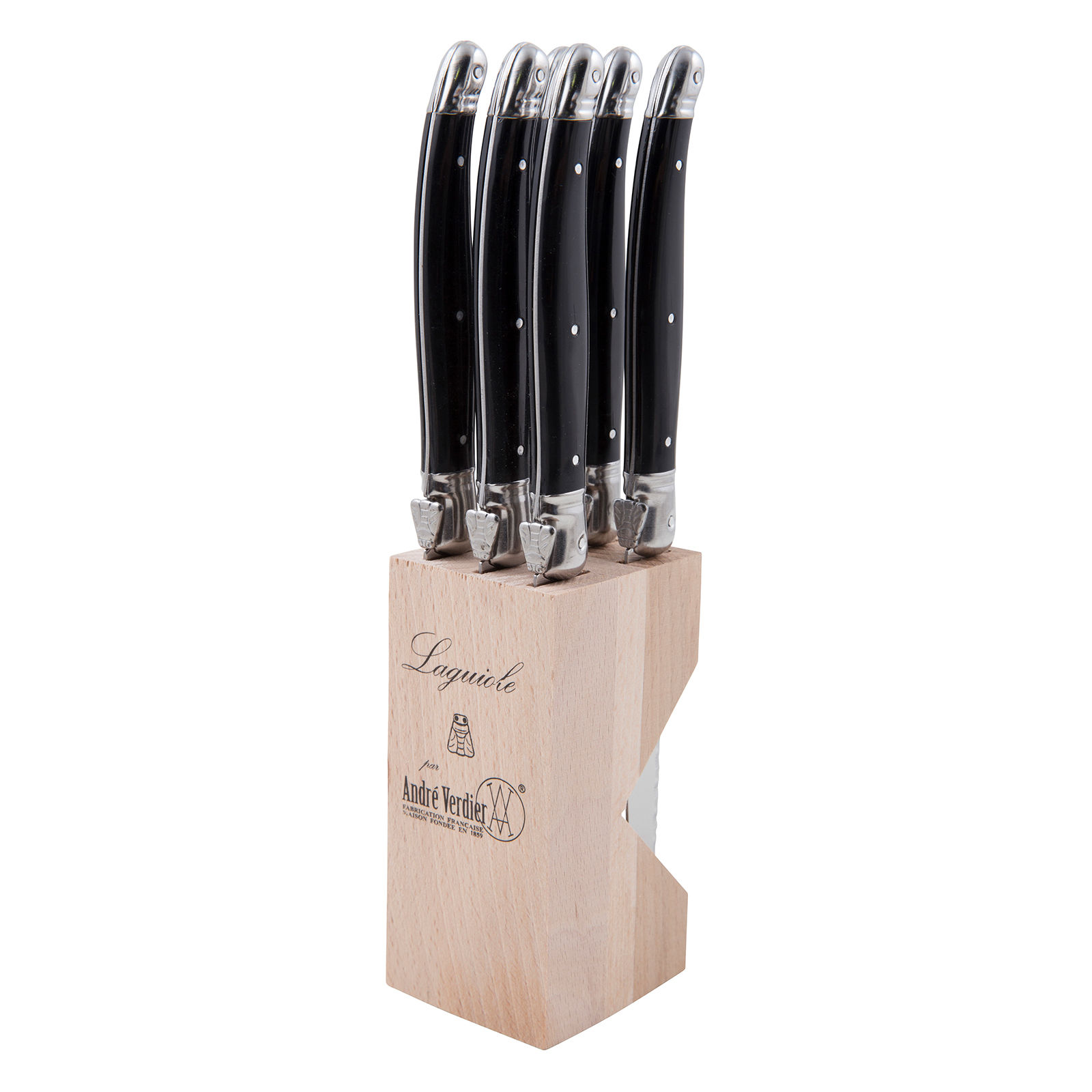 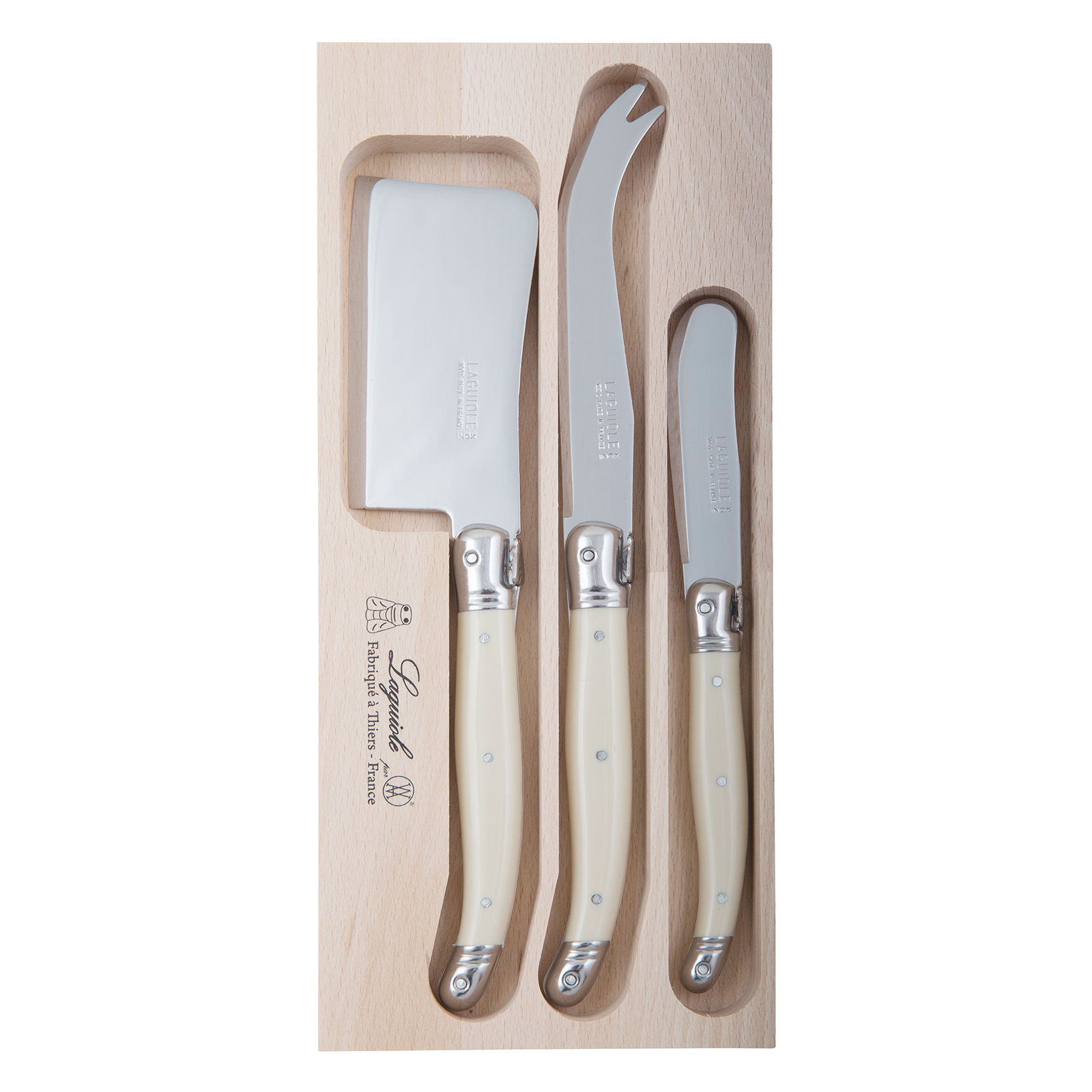 André Verdier delivers fine French craftsmanship and superior functionality. Their Laguiole cutlery is the ultimate gift for foodies and masterchefs everywhere. Be the hostess with the mostest with this chic French cutlery. After all, there's no argument - the French know style.

Founded by two brothers Aubrey and Ronan in 1859, André Verdier draws on artisan techniques and cutting-edge technologies to craft their Laguiole cutlery. Secreted away in the countryside of Thiers in the South of France, their factory fuses tradition with innovation.

André Verdier Laguiole cutlery is made entirely in France, from assembly right through to packaging, to ensure exceptional quality.

What is 'Laguiole' cutlery?

'Laguiole' is not a brand but a style of cutlery with a slim contoured handle. Laguiole cutlery takes its name from the village in the South of France that produced the original Laguiole knife in the early nineteenth century. This early pocketknife fashioned from cattlehorn was used by shepherds and cattle-herders in Catalan!

Today, the distinctive resin handle of Laguiole cutlery takes its shape from this historic precursor. Choose from bright and beautiful colours for a chic contemporary vibe in your entertaining.

André Verdier Laguiole cutlery defines the height of culinary elegance. André Verdier prides itself on excellence in production and design. Each piece undergoes up to 50 stages in the manufacturing process!

Its professional-quality knife blades are crafted from high-quality, heat-treated and hardened stainless steel. Each blade has five rivets for effortless slicing. And it's finished with a mirrored polish for rust resistance.

As one of the oldest cutlery manufacturers in all of France, it's no surprise that the André Verdier collection of authentic Laguiole cutlery is extensive. Select from cheese knives and salad servers to carving knives and exquisite cutlery sets.
Each piece comes complete with a certificate of authenticity.

Look for the Laguiole bee adorning the crest of every handle. In André Verdier Laguiole cutlery, this motif is welded (rather than stamped) on for longevity.

Why the bee? Napoleon is said to have awarded the village of Laguiole with this imperial seal in recognition of its bravery in battle. Who knows whether this legend is in fact true! But the bee is recognised as the signature motif for Laguiole cutlery today.

Give the gift of André Verdier

Borrow a little French flair for your entertaining with the authentic André Verdier Laguiole cutlery. Perfect for casual barbecues right through to formal fine dining affairs!